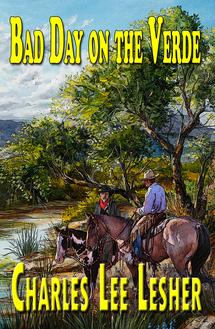 Book One: Late autumn 2092, Lazarus Sheffield is a man without a planet by the time he meets Lindsey en route to the Heaven’s Gate Space Station. Lindsey quickly determines the nervous man sitting next to her is a high ranking government official on the run from one of history’s most repressive governments, the totalitarian theocracy otherwise known as the North American Federation.  She decides to help him and introduces Lazarus to some of Luna’s finest citizens.

The world consumed 20.1 trillion kilowatt hours of energy in 2010, up over 3% from the year before. Of this, 13.9 trillion kw-hrs comes from hydrocarbons, 2.6 trillion from nuclear, and 3.1 trillion from hydroelectric. Earth-bound renewables hardly make a dent. The EIA predicts world net electrical consumption will increase to 25.5 trillion kw-hrs by 2020 and 35.2 trillion kw-hrs by 2035. Even if you don’t fully understand the enormity of the numbers, just remember that we are using more energy today than we did yesterday, by a lot. I repeat, where will we get our electricity when the oil and coal are gone?There is only one power source capable of meeting humanities energy needs and all future demands, the SUN, and the best place to harness its power is collecting sunlight in SPACE. 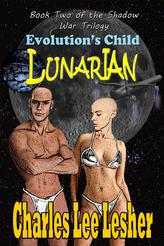 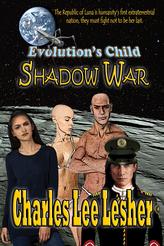 Republic of Luna - Putting the Science in Science Fiction

Out of the Cradle - The Case for Space Based SolarPower

Everything in your world depends on electricity either directly or indirectly. The food you eat, the water you drink, the car you drive, are all possible because of electricity. This cannot be overstated. Electricity is civilization.

Book Two: Tempel Dugan leads a company of Lunarian warriors against impossible odds. They call themselves Quan Kiai. These young warriors, and a few more like them, are all that stands between the Republic of Luna and total annihilation.

Frontier Justice
Lying awake on the floor, Tom cried out and made a weak play for his Winchester. He was stopped abruptly by the butt of Kingsley’s heavy shotgun. Tom slumped back, dazed and bleeding. Kingsley relieved Tom of the rifle.
"I could of killed you, but I didn’t.  But I will if you give me any trouble." Kingsley gave Tom a real close look at the gaping muzzles of the Baker 10 gauge.

Kingsley rolled Tom onto his stomach tying his hands behind his back, relishing the moans this caused. He pulled Tom’s boots off throwing them across the small cabin. Standing, he lashed out and kicked the man savagely in the ass, “Get the hell up, boy.”

Bad Day is a story of violence and brutality, of sudden frontier justice, of courage and enduring love. The story takes place in the Arizona Territory at a time when the only law enforcement outside the capital city of Prescott was a few men wearing a star. When one of them goes bad, all hell breaks loose. 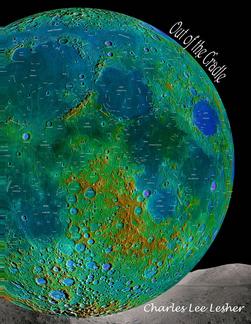 Book Three: The Republic of Luna is teetering at the point of collapse when the Lunarian General Council commits their last best hope. They send Quan Kaia and the other Lunarian warriors against the Brotherhood. Fight or die. They fight in their great underground cities, they fight cross the surface of the moon, and they fight in orbital space.  Earth and Luna become locked in humanities first interplanetary conflict, the Shadow War. 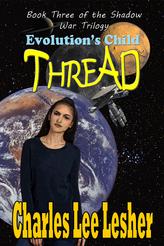 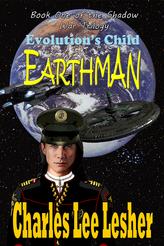